Just like others, one of the giants in the online advertising industry, Google announced that they are going to stop ads related to cryptocurrency. According to the latest advertising policy of Google, they will stop displaying ICOs and cryptocurrency ads from the coming month of June 2018.

Because of this huge move by the social media companies, the entire cryptocurrency industry is in shock and confusion. Among others in the industry, Facebook came first and announced that cryptocurrency advertisements related to unreliable promotional practices will be banned from their platform. In addition to this, they become an example for others social media giants, which were offering ICO and cryptocurrency related ads.

Currently, the cryptocurrency industry is gradually becoming one of the booming networks. In the past years, two big companies have conveyed their intention to incorporate the cryptocurrency and blockchain technology in their business models. In fact, this is considered as the confirmation that cryptocurrency is here to stay even though it has regulations and security concerns. 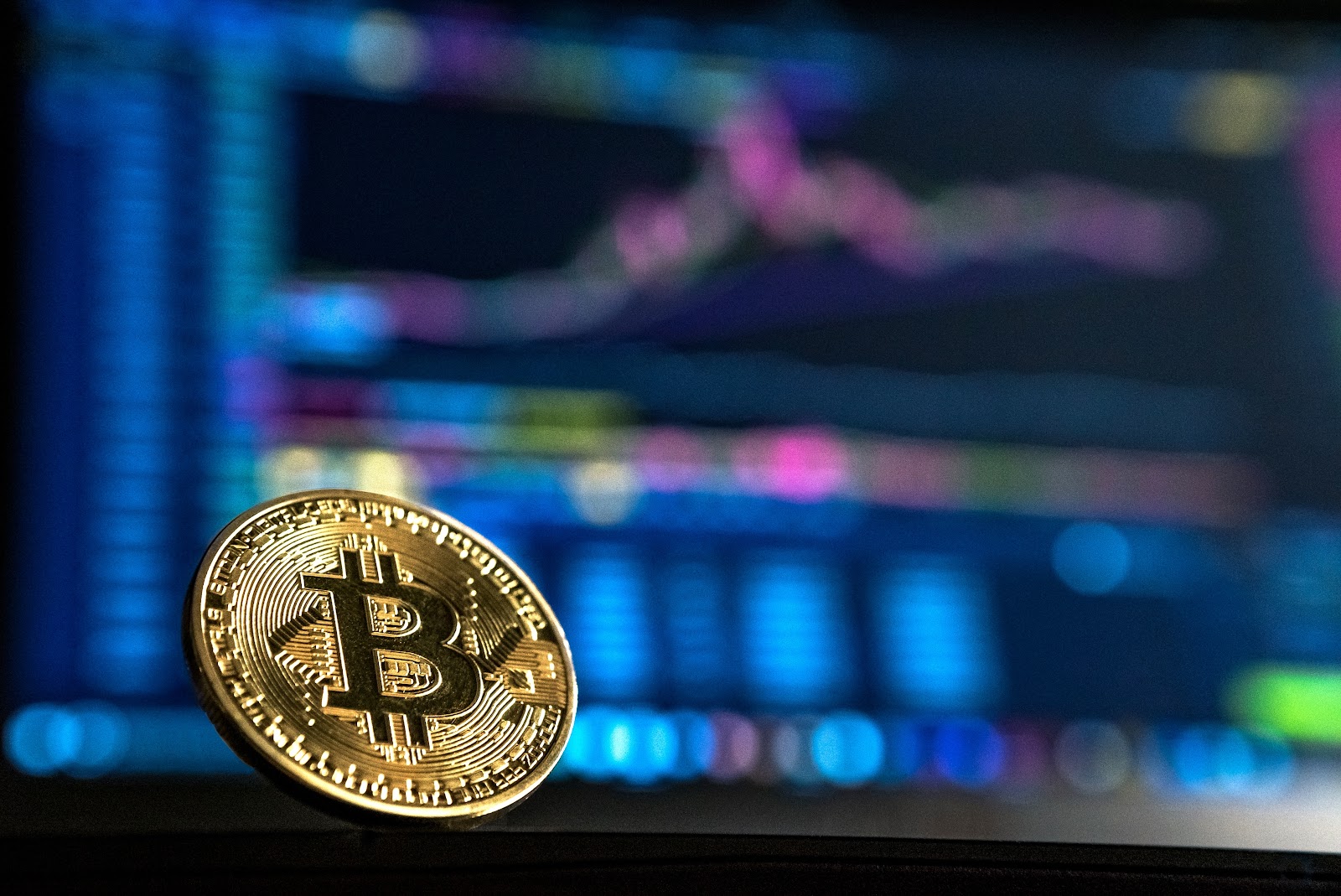 However, the companies realized that the cryptocurrency industry has taken a step back because of the announcement by major social media platforms that they are going to stop advertising ICOs and Crypto-related ads. Facebook and Google are the biggest global internet firms to ban cryptocurrency advertisements. Both organizations have a wide range of online followings and have billions of users across the world.

Is It A Complete Cryptocurrency Ban?

Considering the huge following of both tech giants that have decided to ban the advertisement, cryptocurrency will surely see a negative trend in the future.  Banning crypt-ads is one of the greatest moves that global internet companies have ever made. According to Bojan Oremuz who is the CEO and founder of Emmares, banning cryptocurrency ads indicates almost the complete ban of cryptos and ICOs by the social media platforms.

At the end of January 2018, Facebook officially declared that it banned all ICO and cryptocurrency ads. Within few months, Google also joined hands with the Facebook decision and declared that they are going to ban all cryptos’ related advertisements by June 2018. It includes ICOs, virtual currency trading advice, crypto wallet and anything relevant to cryptocurrency.  Along with them, Twitter, Instagram, Snapchat, and many others announced that they plan to ban cryptos and ICO related ads. Since all big giants in the social media sphere decided to ban cryptos’ ads, it will be foreseen as a complete ban.

Main Reasons Behind This Move

Since cryptocurrency industry is quite new to most of the online users, it stays unregulated and more prone to fraud. This provides a space for the cheaters to attract the user attention easily and make them involved in the problem. It is one of the main reasons for the tech giant to ban all crypto’s ads.

By banning all the cryptocurrency related advertisements, they feel that they are protecting their users against fraudulent activities and scams. Tech companies also say that the risks of permitting criminal and fake companies to promote on their platforms actually outweighed the advantages of offering the effective platform for genuine companies to advertise their businesses.

After the release of Google’s plan to stop crypt ads by June, on March 14, bitcoin quickly fell below $8000, which meant a loss of about 9% in its original value. Near to the end of March, Twitter declared to ban similar ads on March 26. In this case, bitcoin took another big hit and its value reduced below $7500.

Because of the continuous deterioration of the bitcoin value in the market, traders became depressed and confused when it comes to deciding what to do next. Social media platforms such as Snapchat and many others have decided to announce a similar ban in the coming months. Therefore, you will see a huge fall in the market value of biotin in the upcoming days.

Short Lived Impact Of The Ban

Among the big internet players such as Google and Facebook, there is a strong feeling that they are misguided to ban cryptocurrencies and ICO ads since there are plenty of legitimate and genuine cryptocurrency businesses and projects. These businesses never force any investors to purchase their cryptocurrencies, but they always wish to create valid and agreeable investment opportunities for their clients. Additionally, they facilitate simple and easy trading as well as payments.

Because of the ban of all cryptocurrency ads, legitimate and trustworthy cryptocurrency businesses will hurt a lot. Similarly, this action also shocks many potential and existing cryptocurrency investors, and makes them unwilling to invest in this industry further.

This will lead to a huge fall in the ICOs and cryptocurrency prices as well as market capitalization for a short period. Although it is a short-term impact, it already has a lot of negative impact on the majority of existing leading cryptocurrencies and coins.

Looking Beyond The Ad Ban And The Future Of Cryptocurrency

One of the biggest victims of the ads ban by Facebook and Google are ICO startups who were very excited to access online advertising to attract and utilize clients and investors.  In the current situation, such companies will definitely find it tough to raise the capital through ICOs. 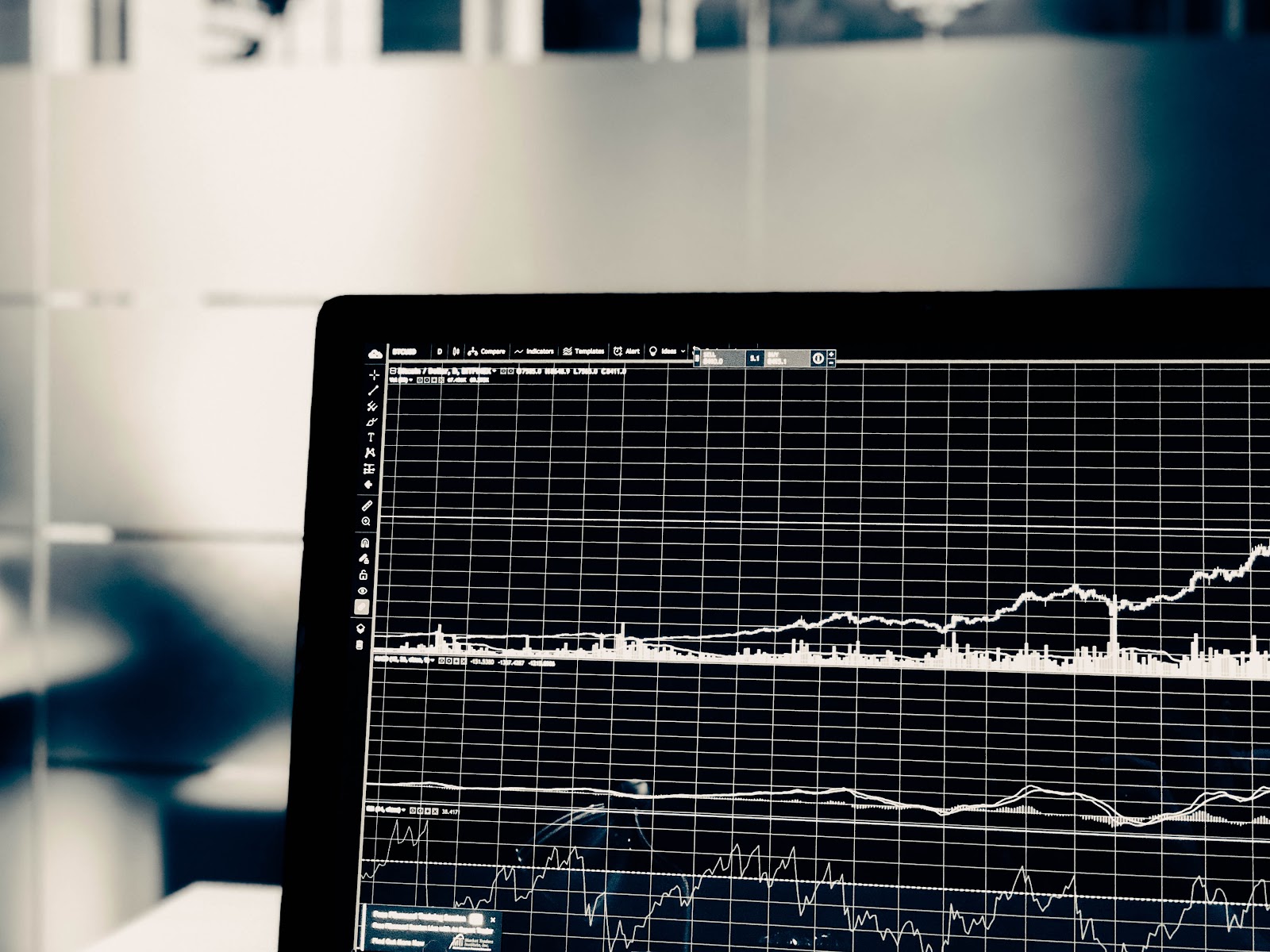 Apart from the new start-ups, some of the existing cryptocurrency companies and businesses will also be affected. This is because some investors may look at this move by the internet companies as a factor to delegitimizing the industry. Contrary to this, most of the established and leading crypto companies welcomed this advertisement bans as it will throw out the scammers and artists in the industry.

This regulation will make the industry fruitful and lead a path towards the advent of many lawful companies who really want to help their customers.  Beyond the ad bans, the future of the cryptocurrency industry still remains bright. The major reason for this are the current efforts and plans by several government agencies throughout the globe to regulate and formulate the regulatory framework for the crypto industry.

Government agencies wish to make this industry truthful and lawful without any kind of scams. Such strict policies and regulations will easily solve the concerns of the customers such as security and protection of users, and eradicate these. Advertisement bans by the social media platforms will increase the speed of the regulators and help complete the formulation of this industry.

If Facebook, Google, and other social media platforms are genuine and true about their reasons for banning ICO and cryptocurrency advertisements, then they will reverse the ad bans once the proper regulation has been put in place.