The content you are looking for is not available in English

As one of the critical summits in crypto world has made a mark in history, and participants took off from the beautiful lake shores of Zug, few of many important highlights are worth sharing.  The first and foremost was the strong message coming from one of the leaders of Switzerland Mr. Johann N. Schneider-Ammann, Swiss Federal Councillor, Head of the Federal Department of Economic Affairs, Education and Research, representing the strong position of Switzerland and Zug in particular to build upon its reputation of one of the centers for emerging global crypto and blockchain ecosystems.

Although such addressings are common for most of the forums of this kind, this particular message was coming in the time of significant ambiguity related to the entire ecosystem that still tries to find its place under the sun.  And the fact of a proposal in the form of a White Paper for creating more plausible environment and regulation for crypto enterprising delivered by the Blockchain Taskforce to and much welcomed right on the stage by one of the governors of Switzerland set a strong message to the participants and the community in large of the intention of the country to take a leadership role in this process and of the open and constructive dialogue between the industry leaders and the government.

A day, that started as early as a usual business day starts in Switzerland - very early in the morning, was filled with hot discussions and presentations as well as one-on-one fireside chats capturing the attention of over 700 experts and industry enthusiasts from all over the world.

One take away, that shadows somehow bright prospects of crypto-valley, as the morning clouds over Zug, was that Switzerland as a location is still not so “friendly” as it may be assumed from distance, when it comes to attempting to really get established on the ground.  Institutionally Switzerland is still pretty conservative towards crypto backed projects, especially when it comes to the banking sector: the catch 22 of endless tries to earn an account is still an issue coupled with somewhat slow attempts to building proper understanding of the mushrooming models with coins and tokens and enterprising that rush to place their flags of “Swiss” credibility. 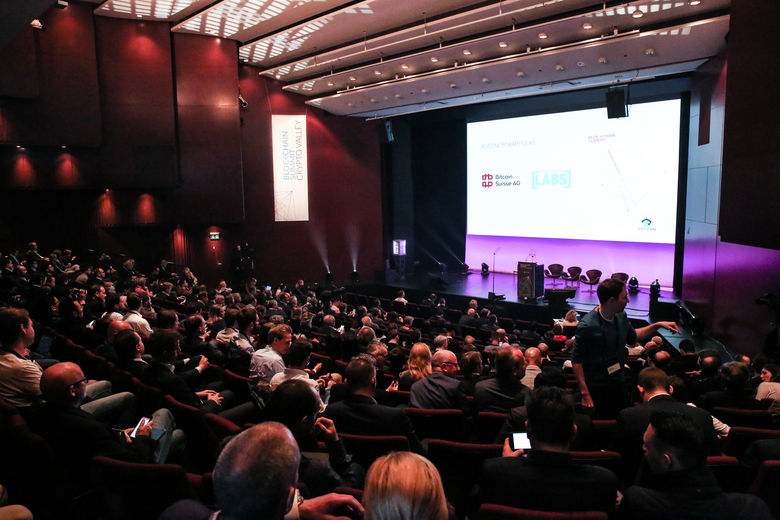 Nevertheless, one could witness of majority of discussions and presentations being shifted from general concepts to real projects slowly taking off with substantial backing from the global community, now including institutional investors.

Participants had plenty of space and time to really get to know each other and to network: no doubts this very offering of the summit being the most valuable for all.  Organizers took a good care for this informal dialogue to happen: from early morning till very late at night with food and entertainment flawlessly accompanying the hot dialogues and gatherings on all platforms of the beautiful convention center. 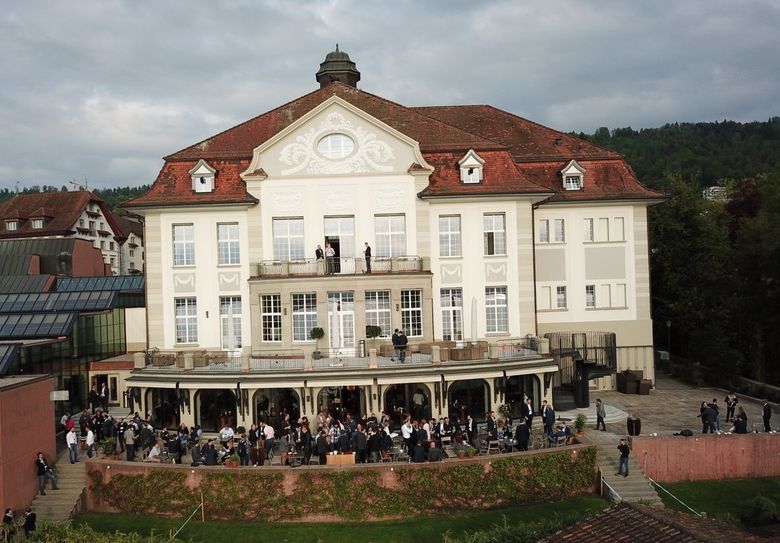 Those blockchain startups thinking of benefiting from developments in Crypto Valley, and maybe locating there one day, may start by participating at an open Blockchain Competitions for ideas and projects in Finance and in Real Estate! Organizers welcome blockchain startups to compete and win 100'000 USD cash prize, one-year office space and professional coaching!  The deadline for applications is June 30 2018: Blockchain Competition.

Overall, it is great to witness once again the energy and enthusiasm behind the process that will inevitably pave the way for blockchain ecosystem to play a major role in the economy of the future.